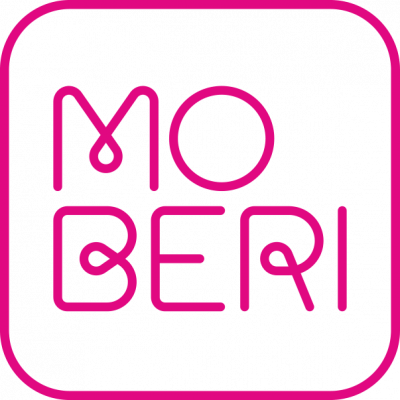 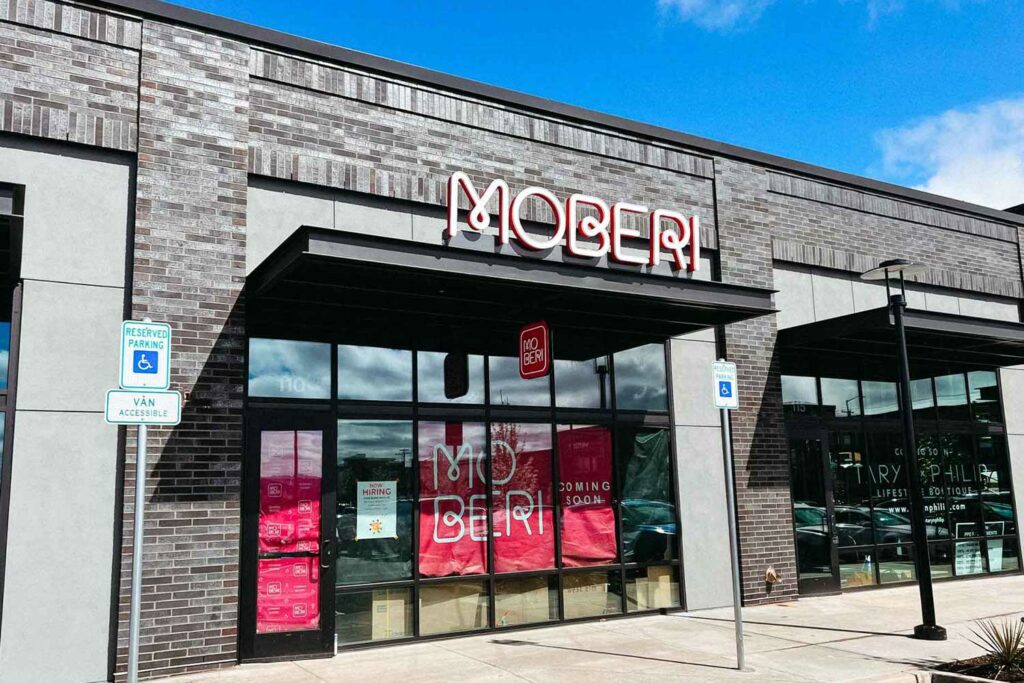 Hey Beaverton, it’s nice to meet you. Read our press release in the Willamette Week:

Moberi, like so many other Portland-based food vendors in the past few years, is on the move west.

The business that specializes in acai bowls made with Brazilian fruit as well as smoothies is opening its first location in Beaverton’s Cedar Hills Crossing shopping center on April 1. The new shop will be Moberi’s fourth, joining its three Portland sites in the Slabtown, Mississippi and Hawthorne neighborhoods.

“We want to reach more people closer to their homes with this new location and become an outpost for dropping by or staying put for a while,” Ryan Carpenter, the company’s founder and owner since 2011, stated in a press release. “With the exciting things Beaverton has coming, we’re happy to be joining the neighborhood.”

On opening day, Moberi will operate between noon and 4 pm—a limited schedule, but customers can get any medium-sized acai bowl for free during that time. After that, the shop’s regular hours are scheduled to be 8 am to 6 pm.

Moberi is the latest brand to join the remodeled and quickly growing Cedar Hills Crossing, which has lured Shake Shack that drew lines of people wrapped around the block for weeks after it first opened, hip-Rheinlander-Gustav’s spinoff Bargarten, Dave’s Hot Chicken and Paris Baguette.

Slated to join that lineup later this year is Bamboo Sushi and Salt & Straw.

We can’t wait to see you soon!
Find a location near you. 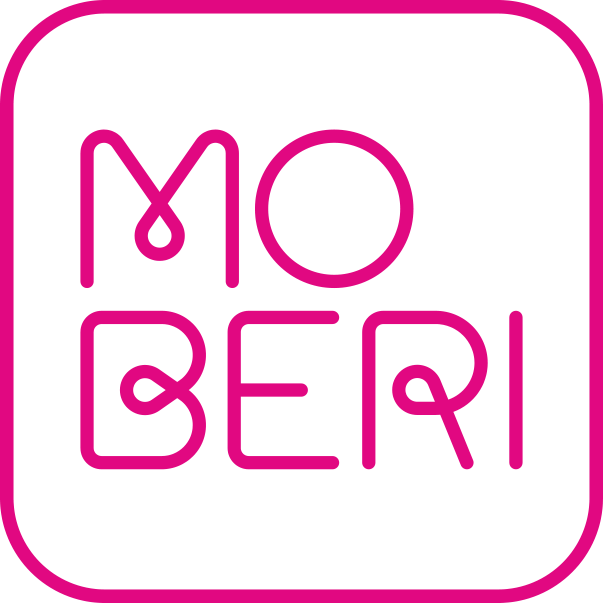